Stevie Ronnie is a writer and artist with a background in computing. His work, often collaborative and participatory in nature, spans art forms to produce interactive pieces for publication, exhibition, installation and/or performance. Stevie’s poetry has appeared in magazines, journals and anthologies in the UK, Europe and the US. Manifestations (Red Squirrel Press, 2013) is his first full-length collection. In recent years Stevie has held residencies at the Baltic Centre for Contemporary Art, Cove Park, Dance City, Live Theatre, North Light Arts and in the High Arctic with the New York based Arctic Circle programme. Awards include a Northern Promise Award from New Writing North and a Jerwood / Arvon menteeship. In 2011 Stevie was named on the shortlist for the Biscuit Factory Foundation’s Young artist of the Year Award. http://stevieronnie.com 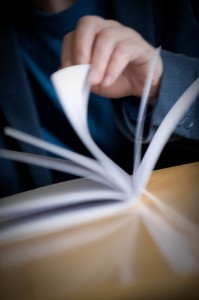